Amothersrandomthoughts.com Copyright 2018  Introduction to Homeschooling with Disney movies. Read these notes and overview before beginning to study Year One, Week 2 – Disney’s Around the World in 80 Days. This Introduction to Homeschooling with Disney’s Around the World in 80 Days is for Year One – Week Two. It is designed to give you a clear understanding of what we will be studying the second week. It is meant to be used with Elements of Fun Learning Curriculum found here! Enjoy!

There are many differences between Disney’s movie and the Jules Verne novel. Some of the major differences are detailed below:

JULES VERNE NOVEL, AROUND THE WORLD IN EIGHTY DAYS:

DISNEY’S AROUND THE WORLD IN 80 DAYS:

Suggestions: This study is for one week only. I have tried to keep things light to not overwhelm anyone in the first several weeks.

Disney’s Around the World in 80 Days is rated PG for crude humor and mild language. (bloody h-ll, d-mn), but there is an alternate video to watch. Mickey’s Seeing the World is great for the little ones (and I even like it too).

This week will include the 7 continents and a brief overview of some of the countries.

Maps and Astronomy will be briefly studied, and then again we will study astronomy in weeks 9-10. We will also be using magnets this week.

All ages should read a version of Jules Verne novel, Around the World in 80 Days.

We will be discussing the human body for weeks 2, 3 and 4.

After reading this introduction, proceed to the SCHEDULE FOR YEAR ONE – WEEK TWO.

After reading through the Schedule, access the BOOKLIST for Year One: Weeks 1-12, and then read through the APPENDIX. Finally, visit the SUPPLIES list to see what is necessary for week 2 for Homeschooling with Disney’s Around the World in 80 Days. 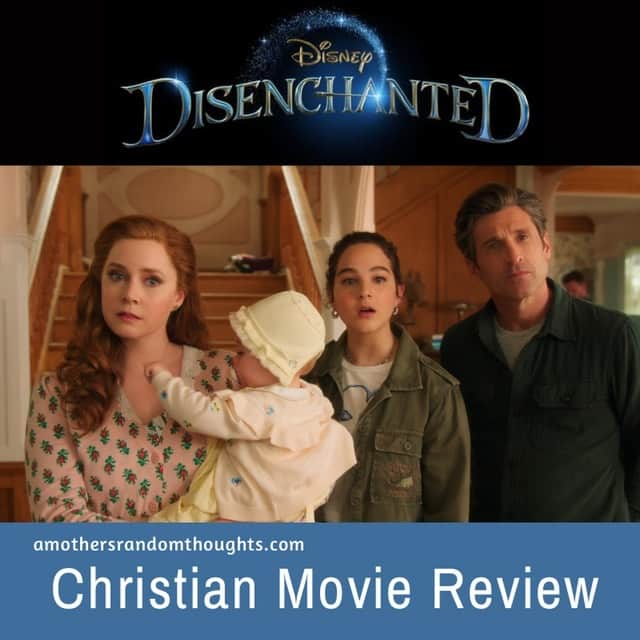