Did you watch April the Giraffe? Were you watching and hoping she would give birth while you were watching live? Well, if you love animals and animal babies, Born in China will give you more of what you love.

There are no giraffes in this film, but who doesn’t love to watch pandas? People go to great lengths to visit zoos that have a panda exhibit. Currently in the United States there are only 4 zoos that offer you the opportunity to witness this beautiful animal. The four zoos include the San Diego Zoo, Zoo Atlanta in Atlanta, GA, Memphis Zoo in Tennessee, and the Smithsonian National Zoo in Washington, D.C. 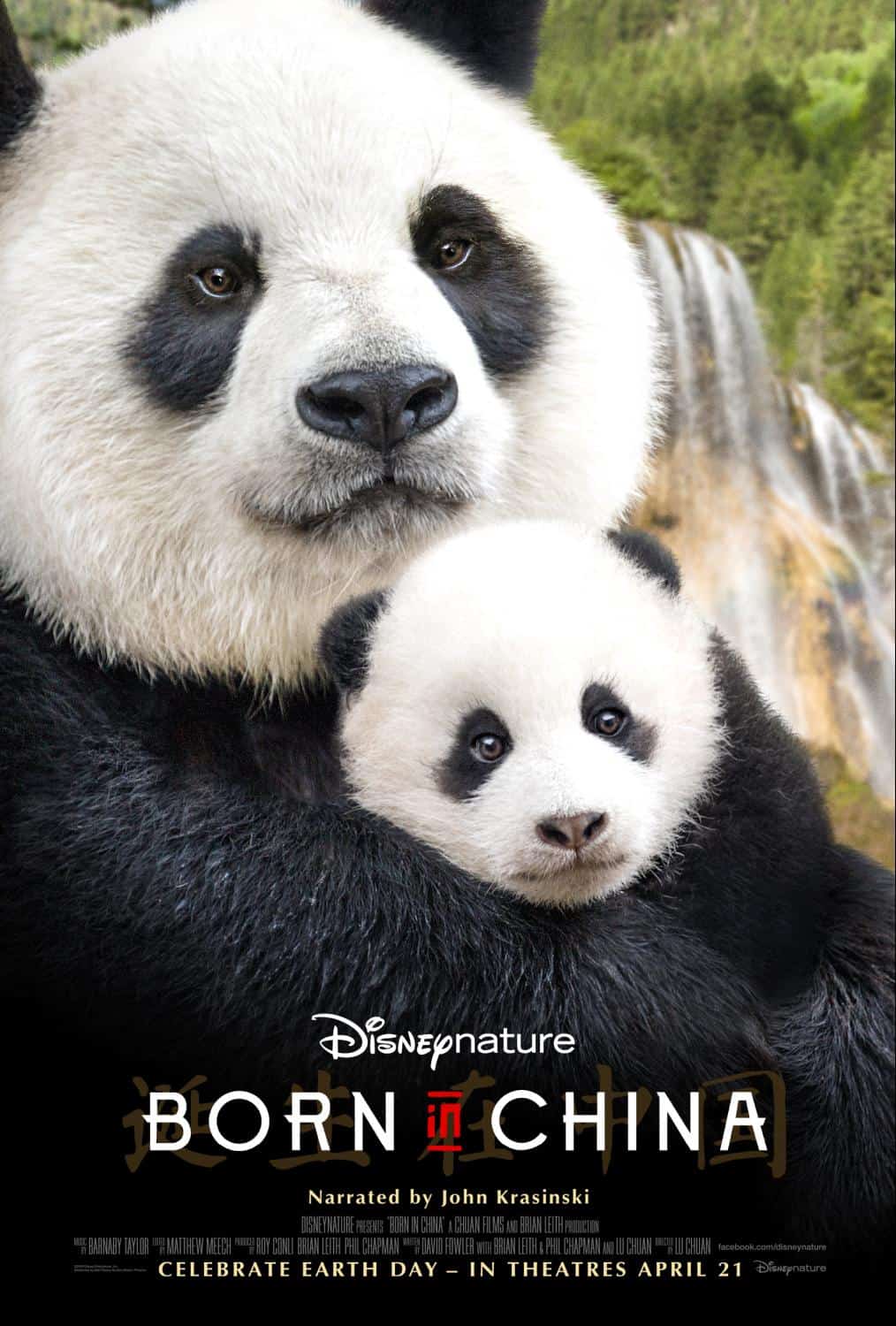 And just as much as I love pandas, can you say baby panda without smiling? The newest of the Disneynature films, Born in China, gives viewers an up close and personal view of animals and their babies in their natural habitat. This film, which opens in theaters on April 21, 2017, was 3 years in the making. Like other Disneynature films, it is visually stunning and depicts the obvious care and attention to detail that the Disney name is famous for. This breathtaking film displays China in a way few people have ever seen. And because Disney has the highest regard for the culture, ecosystem, what they bring on site, and what they leave behind, the audience is treated to a unique experience that leaves you speechless.

I had the pleasure of viewing this film in February at the Disney Social Media Moms Celebration. It was early morning on the day we were to board our Disney cruise. I often see movies late at night, but I do not get the opportunity to see a movie in the early morning hours. (Side note: I am not a morning person and much prefer seeing a nighttime show!) 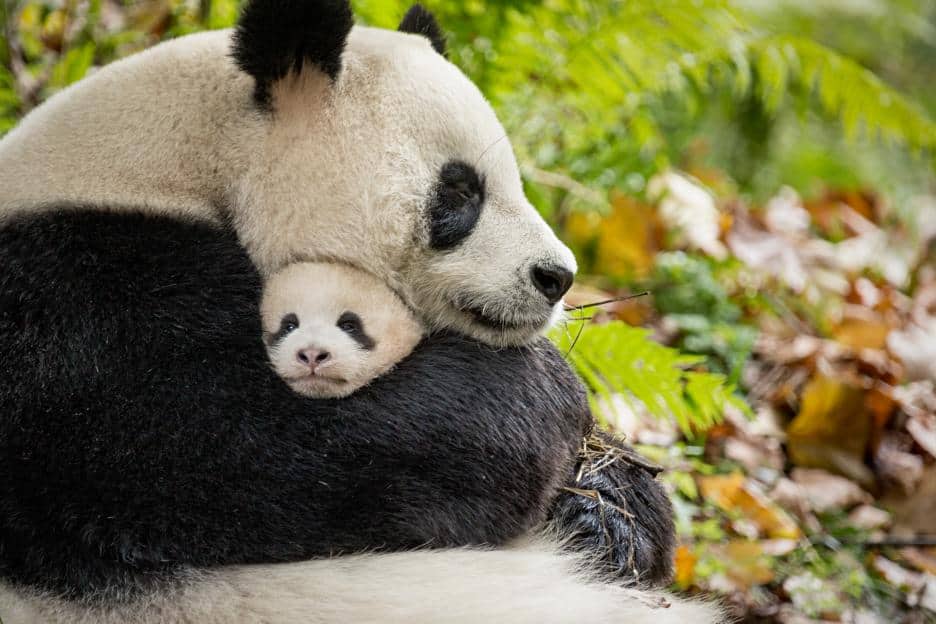 Without giving away too much of the film, Born in China is narrated by John Krasinski, and ventures deep into China. The film follows pandas in the Wolong National Nature Reserve, snow leopards in the Qinghai province, and golden snubbed-nose monkeys in the Hubei Shennongjia Reserve. All of these animals are shown in their natural habitats doing what animals in the wild do. The movie also shows chiru (Tibetan antelope) and golden-crowned cranes. 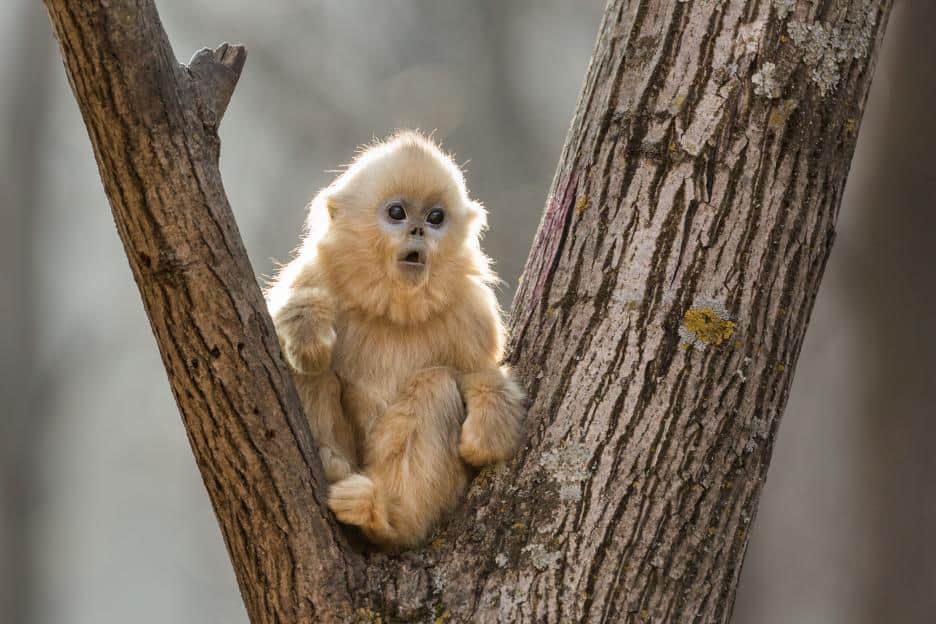 Filming in a natural environment is difficult for many reasons. For example, while trying to find snow leopards the crew spent 3 entire months in the field without ever seeing one. On the last day of their visa, a snow leopard was spotted.

The crew returned home and reapplied for another visa, returning multiple times to film through all seasons and all types of terrain in China. The movie begins in spring, and allows you to witness footage of rarely seen snow covered mountains, the bamboo forest, the elusive snow leopard, and more, in a very personal way.

Keeping in true form, the Disney philosophy is to not impose anything in the field, and not to change or interact directly with the animals. However, the snub-nosed monkeys made that task extremely difficult as they frolicked among the film crew. Also, the panda crew were required to wear black and white suits that looked and smelled like pandas to prevent the wild pandas from becoming accustomed to humans. 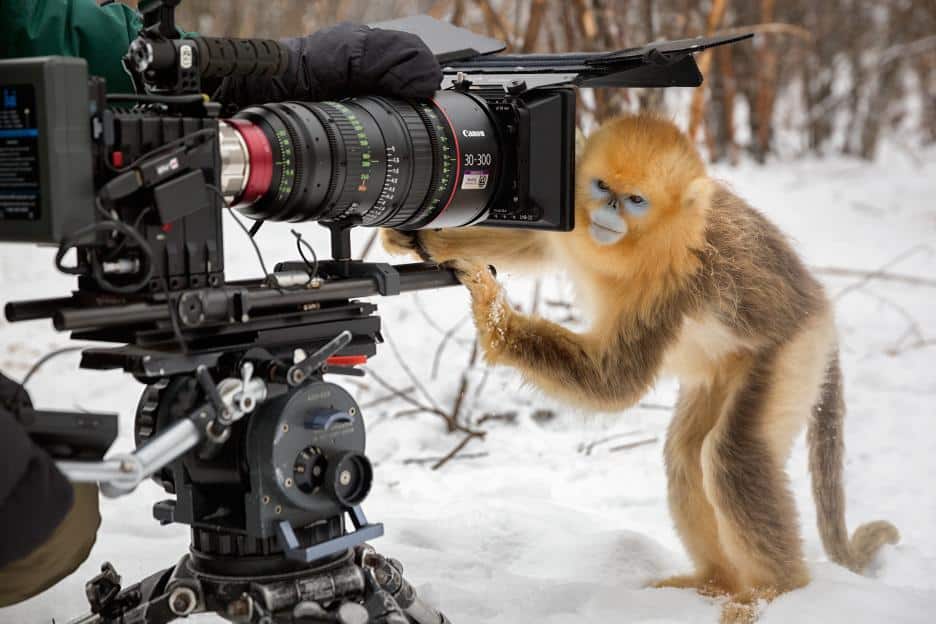 If you see Born in China during opening week (April 21-27, 2017) part of your ticket purchase will benefit the World Wildlife Fund (WWF). Based on opening-week attendance, Disneynature, via the Disney Worldwide Conservation Fund, will make a contribution to the WWF to help protect wild pandas and snow leopards in China.

Director Lu Chuan says of Born in China, “It is a story of life and death. In China, death is not the end of life. It’s another beginning. Wildlife has many beginnings, and we wanted to explore that in the movie. I want to help audiences around the world better understand this philosophy.”

SPOILER ALERT: The film does show the circle of life in a very real and moving way. The filmmakers draw you into the animals lives with names and human thoughts. In life spring turns to summer, summer gives way to fall, and eventually fall becomes winter. As the film culminates, life turns to death. This may be something that will upset some people, and there were some children crying in the theater. 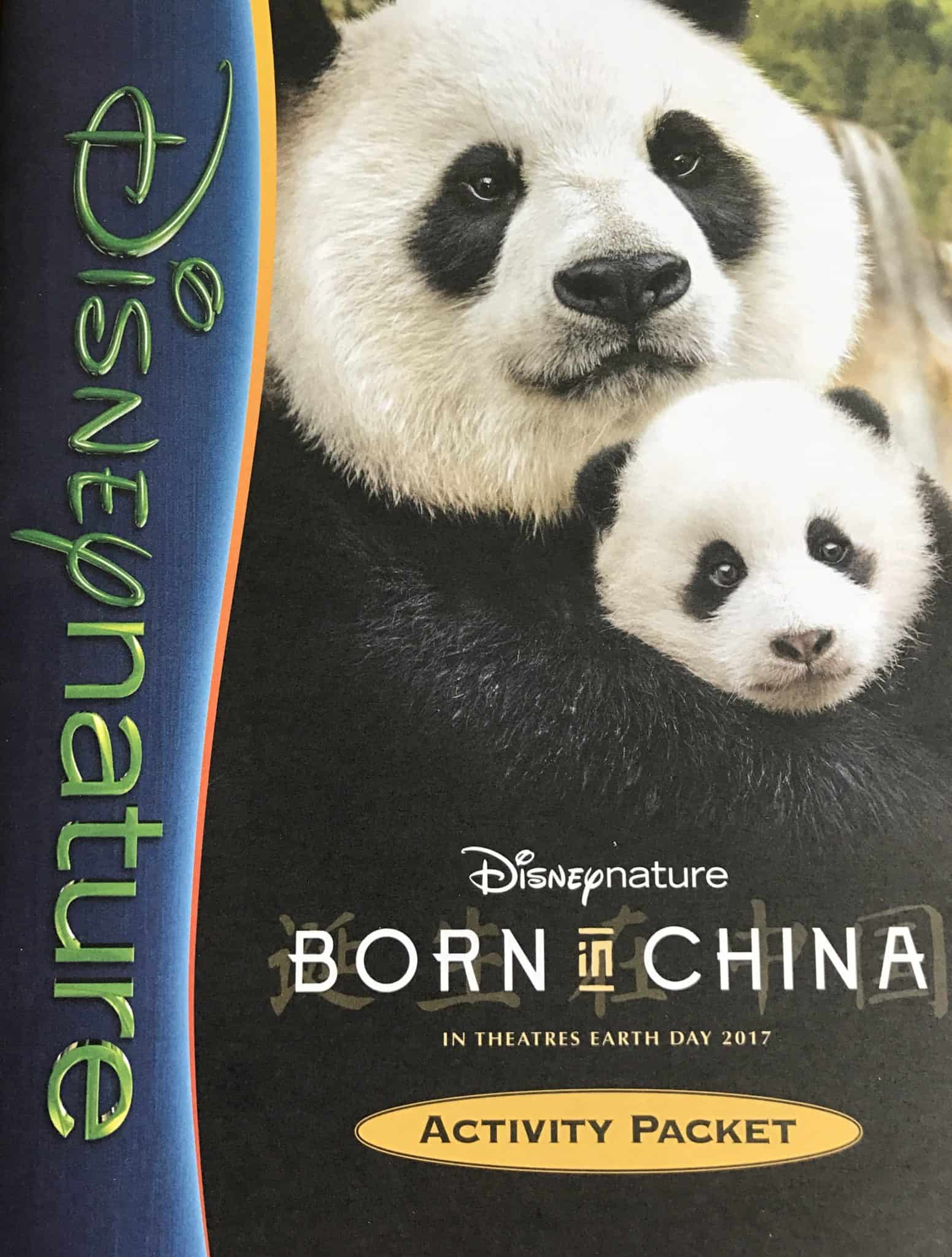 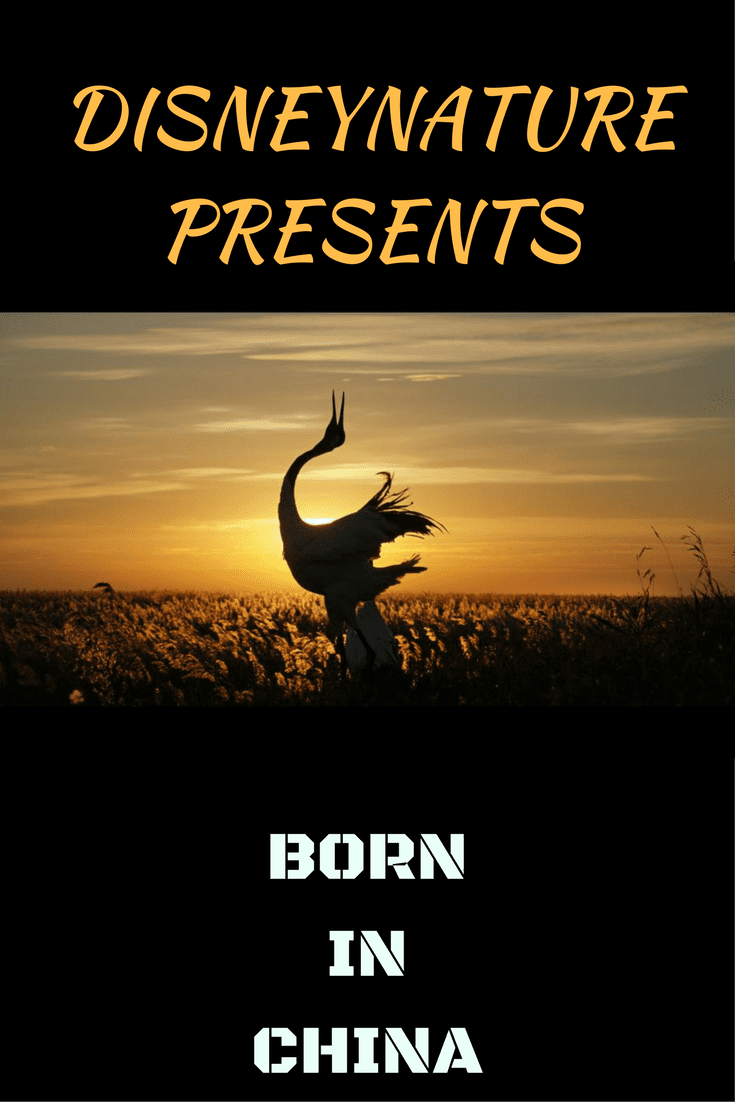