With your favorite Disney & Pixar characters

This was a gifted product. All thoughts and opinions are my own. I have long said that I believe my child could learn anything if the learning was tied to Disney characters. Jack-Jack (my 18-year-old autistic son) has significant learning delays but is capable of learning. Mickey Mouse is his favorite character, and since he was a young child, he has loved the magic of Disney, visiting Walt Disney World, and he absolutely lights up when Disney characters are used for learning. So when I first learned of an opportunity to partner with BYJU Learning featuring Disney, I was excited to try out their products. BYJU’s Learning Featuring Disney Review App & Magic Workbooks.

What is BYJU Learning Featuring Disney?

This interactive app and hands-on activities use the Osmo technology with Osmo Reflector and Magic Workbooks. Currently, the workbooks cover Pre-K to 3rd grade. In addition to the workbooks, there are other learning games on the app. The Magic Workbooks, coupled with the app and OSMO, allows children to answer questions and have fun learning.

What Characters are featured in the Workbooks?

What is included in each grade-level kit?

a set of Magic Workbooks with feedback

Included in your kit:

Osmo base and reflector technology

Wizpen (and crayons for younger grades)

For the purpose of this review, I used grade 3 BYJU’s Magic Workbooks and BYJU’s Learning App. The workbooks are sturdy, and the magic pens allow the answers to be erased so the workbooks can be reused.

This award-winning math, language, and reading app make concepts fun and simple with a personalized learning adventure. It is aligned to state and national standards-based curriculum.

The app allows your child to pick their favorite character as an avatar. Jack-Jack selected Belle. The app features colorful and delightful problems, videos and more.

This product is great for young children and older children. It can be used to reinforce learning or for a math and language arts curriculum for homeschooling. This helps your children with problem-solving skills and utilizes the way children learn best. It takes your child’s interest and creates an active learning experience. My child’s learning style is hands-on, video-based, and he loves Disney. These workbooks combine all of what he needs to learn.

Is your child’s favorite character Lightning McQueen or Belle from Beauty & the Beast? Your children will learn math concepts featuring beloved characters. Reading & language will seem like a magical learning adventure that will foster your child’s love of learning. It is great for little kids but also for older kids with significant learning delays. Furthermore, educational games can be great for any age. The fun videos are engaging and hold your child’s attention.

How to Use BYJU’s Learning Featuring Disney:

Watch the Disney movies on your Disney Plus Account, create meals around the theme of the movie, and have fun environments at home for learning.

I used this on my iPad. Here are the flowing Compatible technology:

The App is Kid-Save + Coppa verified. Enroll up to 3 kids’ profiles.

I was so excited to check out this great product that features iconic Disney characters that my son loves. I hope this great company develops a 4th-grade curriculum and beyond!

For more ideas for Homeschooling with Disney visit here! 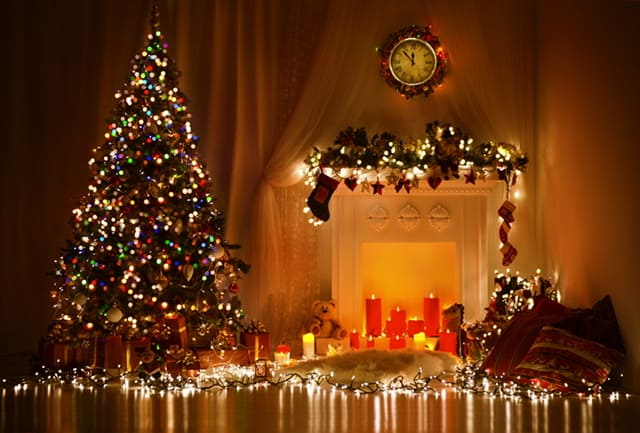